The Seven Miracles That Saved America: Why They Matter and Why We Should Have Hope

As Latter-day Saints, we understand that America is a special place, preserved through the ages to play a pivotal role in the history of the world. For millions around the world, our country and Constitution have provided hope and the dream of liberty to those suffering from oppression. Because of this unique mission, from time to time we can clearly see evidence of God’s intervening hand sustaining and upholding our nation. Although we are certainly not perfect, come explore why America is still, as Abraham Lincoln said, “the last best hope of man.” 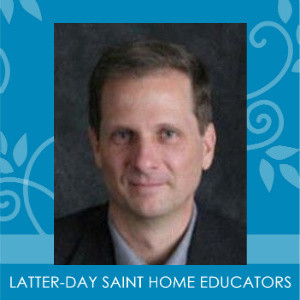 Chris Stewart is a bestselling author who has published more than a dozen books, has been selected by the Book of the Month Club, and has released titles in multiple languages in seven countries. He has also been a guest editorialist for the Detroit News, among other publications, commenting on matters of military readiness and national security concerns. He is a world-record-setting Air Force pilot (fastest nonstop flight around the world) and president and CEO of The Shipley Group, a nationally recognized consulting and training company.

As of 2020 Chris Stewart is the U.S. Congressman for Utah’s Second District.