Politics and the Media: the Good, the Bad, and the Ugly

The current political environment is toxic, but good people still need to be involved. It’s an experience that is enormously rewarding and painfully heartbreaking all at the same time. We’ll discuss “political correctness” and how to remain determined to express your beliefs in the midst of it. Stories from thirty years in the world of politics and the media. 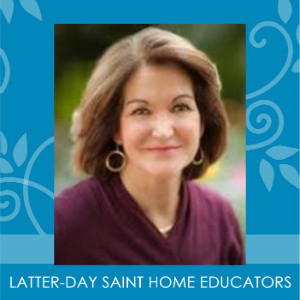 Angela “Bay” Buchanan began her political career as the National Treasurer of Ronald Reagan’s presidential campaigns in 1980. This position catapulted her into a distinguished career beginning in 1981, when President Reagan appointed her to be Treasurer of the United States. At the age of 32, she was the youngest person to hold that position since it was established in 1775. In the thirty years since, Buchanan has remained in the forefront of American politics. In addition, she is an author, a public speaker, and a businesswomen. In 2012 Buchanan served as Senior Adviser to the Mitt Romney presidential campaign. Prior to that she served as the campaign chairman her brother Pat Buchanan’s presidential campaigns. In the spring of 2012 her second book, Bay and Her Boys, the Unexpected Lessons I Learned as a Single Mom. was published. This personal account of her experience raising her three boys alone received high acclaim. After a career analyzing politics for CNBC, MCNBC, CNN, FOX, and Good Morning America, Buchanan now enjoys a new challenge in real estate, thriving as a recognizable native of Washington, DC.