There is no question that giving service makes a difference in our lives. Listen as Jason Wright, the author of the best-selling books Christmas Jars and The Seventeen Second Miracle, examines the power of performing service. Whether the service is large or small, the simple act of reaching outside of ourselves can have life-changing effects. 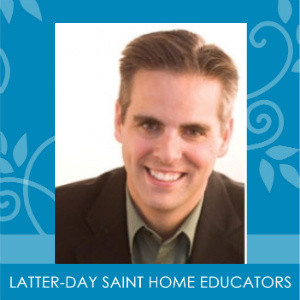 Jason Wright is a New York Times, Wall Street Journal and USAToday bestselling author. He is also a political commentator and the co-founder of PoliticalDerby.com, a popular website for political junkies. His articles have appeared in over 50 newspapers and magazines across the U.S., including Glenn Beck’s Fusion Magazine, The Washington Times, The Chicago Tribune, and Forbes. He is the author of seven books, The James Miracle (2004); Christmas Jars (2005); The Wednesday Letters (2007); Recovering Charles (2008), Christmas Jars Reunion (2009) and Penny’s Christmas Jar Miracle (2009), and The Cross Gardener (2010). Jason is also a popular speaker who speaks on the origin of the Christmas Jar, the lost art of letter writing, service, and other topics. He has been seen on CNN, FoxNews, C-SPAN, and on local television affiliates around the country. Originally from Charlottesville, Virginia, Jason has also lived in Germany, Brazil, Illinois, Oregon and Utah. In 2007, while researching Virginia’s lush Shenandoah Valley for his novel The Wednesday Letters, Jason fell so in love with the area that he moved his family westward from northern Virginia into the heart of the Valley. He and his wife, Kodi Erekson Wright, have four children: two girls and two boys.