Got Skills? Developing Your Talents

Jon shares his journey of becoming a concert-level performer, to give us a better understanding of what it takes to develop any talent. 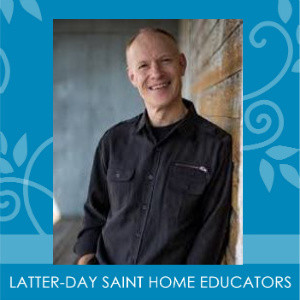 Audiences worldwide are taking notice of Jon Schmidt. His fan base defies demographics as his music touches people of all ages and cultures. Often labeled “New Age” Jon has created a hybrid of music that is equal parts classical, contemporary and rock and roll. It redefines the New Age genre. With over 3 million downloaded songs, eight highly popular albums, seven volumes of original piano scores that fly off the shelves and a highly rated television special, Jon’s music has proven itself to be a hit. Jon spends the year playing to sold-out audiences throughout the United States with performances spanning the globe. His performances showcase the unique blend that is Jon Schmidt as he transitions from the dramatic and reflective into his show stopping, pyrotechnic-laced back flip. He leads his audiences on a rollercoaster ride of emotions. Jon Schmidt’s music, and performance, will astonish you. Best put by British fan, Reuben Evans, “It’s the sort of music that stops you dead and demands that you listen.” Check out Jon’s website at www.jonschmidt.com for the latest news, mp3s, free sheet music and much more.