Get This Song Out of My Head!

Do you love to make music? Have you created a musical masterpiece in your head but don’t know how to get it on paper? Have you ever wanted to create your own version of a favorite hymn? Let singer/songwriter Justin Young empower you with the tools you need to begin to master the art of song writing and arranging.

Learn:
how to create simple and effective chord progressions
how to write the perfect melody
how to use the golden format to make your music “pop!”
how to create lead sheets for yourself and other musicians,
music theory, composition and orchestration educational, and creation software 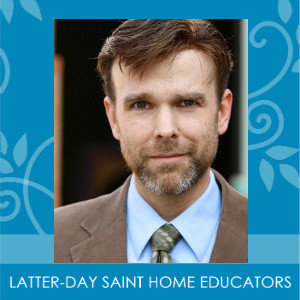 As an author, speaker, and entertainer with 25 years of professional experience in the entertainment, media, and creative arts industry, Justin has lent his voice as an announcer/actor to companies such as ESPN, Liberty Tax, Blue Cross/Blue Shield, Monster Energy Drink, and Busch Gardens Howl-O-Scream as well as video games, documentaries, and more. Justin is also a teen acting and vocal coach and a published singer/songwriter, and he served as the Musical Director for Broadway Disney’s national pre-release production of The Little Mermaid in Norfolk, Virginia. The audiobook for his critically acclaimed middle-grade dystopian novelette, The Tale of Nottingswood (think Tim Burton meets Dr. Seuss), was released in 2015, and his mini e-book The Three Keys of Effective Communication with Teens is now available as a download. He is also a motivational speaker for youth and adults, but his most cherished title is “Dad.”