Come learn how your voice can become an amazing instrument!  Examine your “Vocal Toolbox” as Professor Milberger guides you in exercises to promote better vocal technique. Discover your own musical style and learn how to keep your instrument healthy.Bargain Bin class: This was a great presentation in person, and includes many gems that come through on the recording.  But as it had many visual elements, the download price will be only 99 cents. 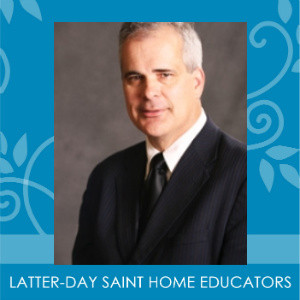 Professor Mark Milberger is an adjunct professor of music at Southern Virginia University. He teaches Composition I & II, Orchestration, special topics in music, and applied music lessons in voice and composition. He has composed and published multiple sacred choral and instrumental compositions which have been performed by groups such as The Roanoke College Children’s Choir, members of The Roanoke Symphony, The Abington Symphony Orchestra, and the Rittenhour New Music Ensemble. Professor Milberger has performed in and directed major oratorios such as Mozart’s Requiem and Beethoven’s Choral Fantasy. He and his wife Amy have two children and live in Salem, Virginia.