Finding Joy and Unity with Music in the Heart

Mike and Marie-france Morphis share their testimonies of the power of obedience, and how being obedient has led them to a wonderful, musical place in their family life. 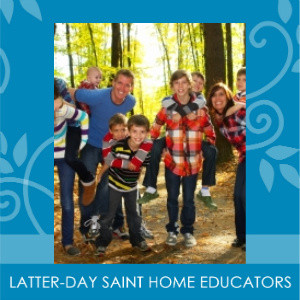 Mike and Marie-france met on their missions in the New York New York North mission in 1993. They got married in 1995, quickly started their family, and now have eight children. As early as they can remember there has always been inspirational music in their home, whether it be Primary songs or other great music. They started singing as a family with their first kids and never stopped. For years now they have looked for ways to serve others and touch people’s hearts by sharing their love for music. Just recently they were chosen as one of 27 families in Canada to be on a French TV show where they were able to share the Spirit with all who viewed the show. Homeschooling has been a big part of their life for the last three years as they have been learning how to become a more unified family. Music and the gospel of Jesus Christ play a central role in their lives each day.