Come learn how to reach your acting potential through preparation and connecting to the actions and emotions of the other actors on stage. We will discuss how to deal with auditions, the art of singing while acting, and the business side of acting. 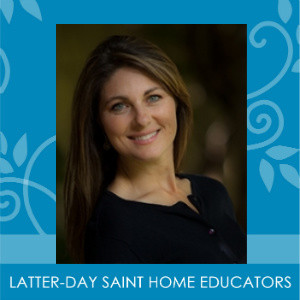 Susan Facer performed the role of Christine in Andrew Lloyd Webber’s The Phantom of the Opera in the Second and Third National Tours and on Broadway. Also on Broadway Ms. Facer performed as a singer in Riverdance. Favorite roles include Amalia in She Loves Me, Carrie in Carousel, The Baker’s Wife in Into the Woods and Desiree in A Little Night Music. Opera credits include Papagena in The Magic Flute, Cinderella in The True Story of Cinderella, Gretel in Hansel and Gretel and Mother in Amahl and the Night Visitors.

Six years ago she moved from New Jersey to Farmington, Utah with her husband and three children. She currently enjoys teaching voice at her home studio. Susan holds a bachelor’s degree in music, vocal performance and pedagogy from Brigham Young University.