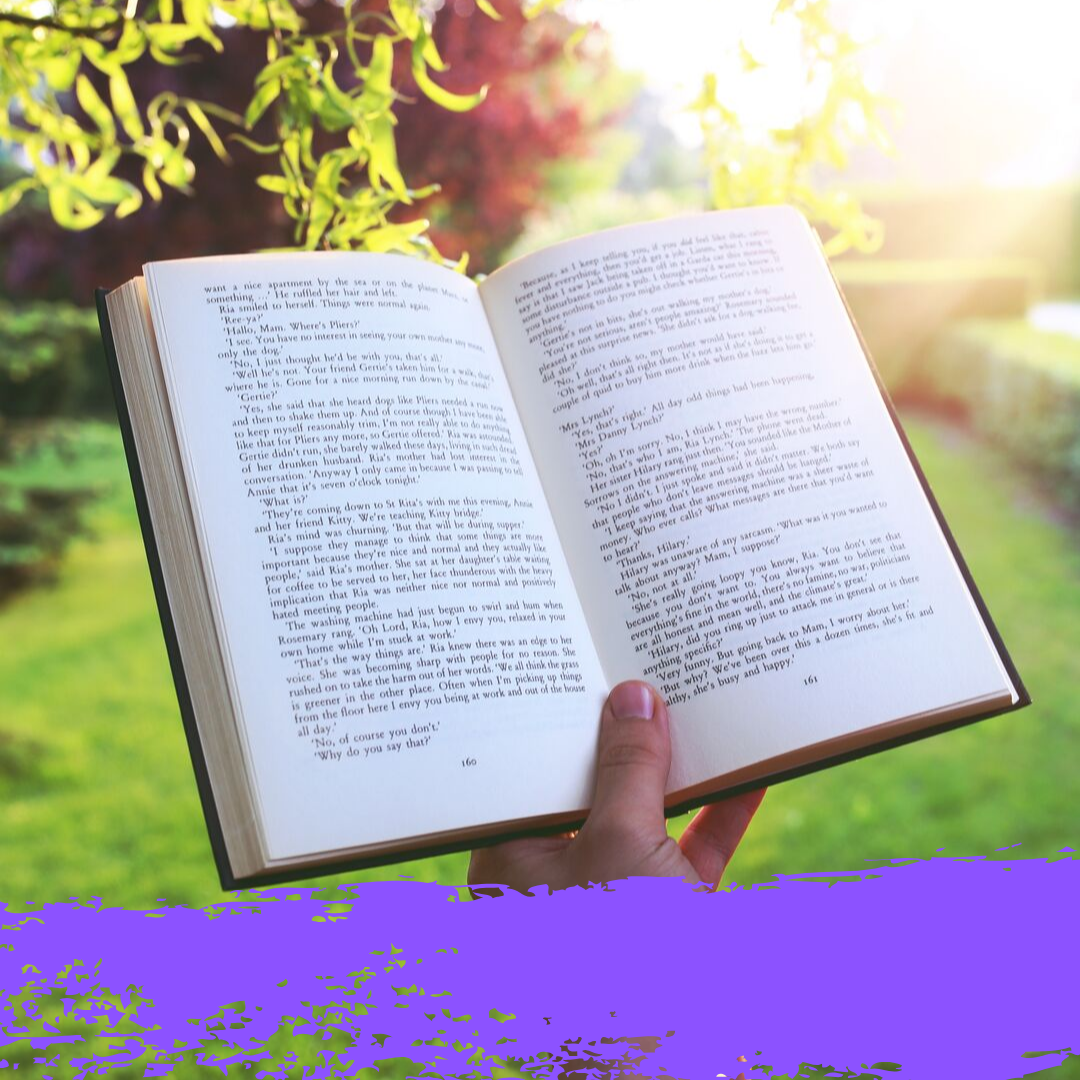 I graduated way, way back in 2010. We had the graduation ceremony at Southern Virginia University, and there were only eight of us! Since then I have served a full-time mission in Tucson, Arizona; gotten married; graduated from BYU with a BS in Neuroscience; and am now partway through my first year of dental school at the University of Utah. After my mission, I began my studies, and not long thereafter met my beautiful wife, Heidi. We have been married for almost three years now and have the cutest little fifteen-month-old boy you’ve ever seen.

Some of the best and hardest times I have ever had in my life happened to me while at BYU. However, having been homeschooled helped me get through it all. I will never forget one particular semester that had me on an emotional roller coaster.

Our little boy was born shortly after the start of the semester. This also happened to be the semester that I was taking a completely full course load, working around thirty hours per week, and flying out of state for various dental school interviews. It was nuts! There were three things that I feel were key in my getting through that semester.

The first was God. I was blessed with strength beyond what I normally had and was able to succeed at school, work, interviews, and–most importantly–being a new dad.

The second key factor was Heidi. She made our little basement apartment a delight to come home to. She supported me in every way she could think of and gave me hope even when I felt like giving up.

The third thing that helped me during that semester was my background in homeschooling. Being homeschooled had taught me how to discipline myself enough to study hard even when there were a thousand other things I’d rather be doing (like playing with a cute baby).

However, when I was homeschooled, sometimes I pushed myself so hard that I worried incessantly if I was doing enough and if I was on the right path. If I could go back in time, I would tell my former self to quit worrying so much, do my best, and have some fun. Things will work out, and your best efforts will be enough.

I have learned that worry has about the same effect as fear – both can keep you from reaching your goals. So guys, just do your best, stay close to the Lord, and go have some fun! (Like going fishing!)