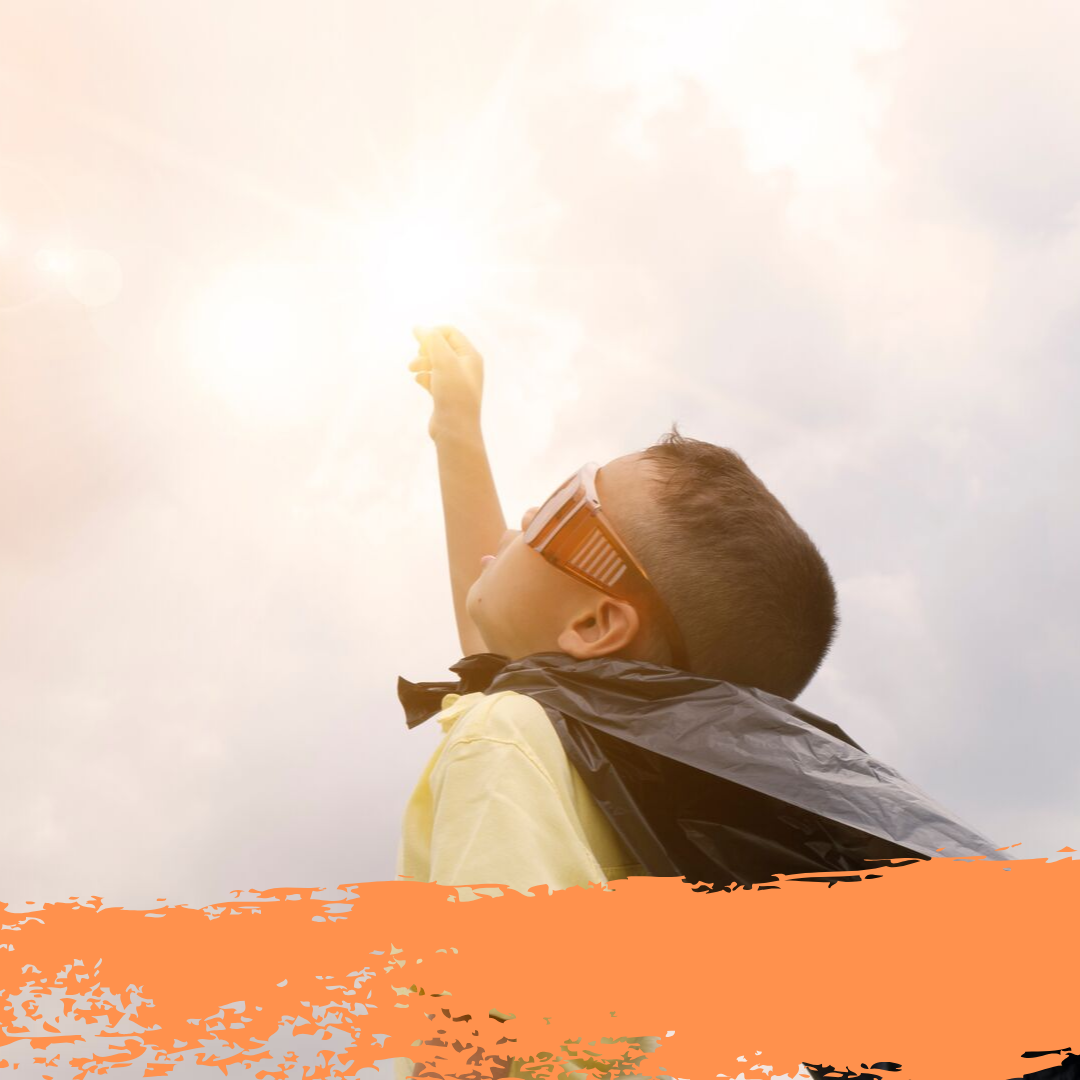 Here’s the thing: lots of people think that all great leaders are born that way. A lot of people who are kind of born on the awkward side just eventually resign themselves to their fate of always being awkward. Don’t do that to yourself! You can lead! Obviously that means that some people are going to be born with an incredible talent for it, but most people who sit down at a piano or pick up a ball have to work hard to get good. So which people worked to become good leaders? Well, I just watched Avengers: Endgame. So let’s take a look at them.

Tony Stark was born with a lot of charisma—nobody’s denying that—but was he necessarily a good leader? I wouldn’t go that far. He was kind of a bad person in his first movie; he’s a gambler, he drinks to much, he’s a playboy, he makes his money as an arms dealer selling missiles to terrorists, he’s egotistical, and he just doesn’t really care about anybody but himself.

However, he experiences a change of heart in that first movie when his heart nearly gets pierced by deadly shrapnel, and then over the course of—not just the first Iron Man movie—but really every movie he’s in after that, he is able to change himself into a genuinely good person who puts other people before himself and makes great sacrifices to both protect his friends and all of planet Earth, and he even becomes kind of a de facto leader of the Avengers who his teammates look up to and respect.

So what can we learn from Iron Man?

If you want to lead, you need to start with yourself. When you see a need to improve yourself, it is okay to start where you are. In fact, that’s really the best place to start. Tony Stark was a terrible person who later became “Earth’s greatest defender.”

You can be a socially awkward 14-year-old and become the life of the party as a 15-year-old; just start where you are.

You are Your Own Power

The second thing: Iron Man doesn’t have any powers of his own, but he built himself into a leader; so play to your strengths. Iron Man was never a great martial artist or very strong—like say Thor or Black Widow—but he played to his strengths and built himself from the ground up. Take stock of your strengths, see where you want to go, and build yourself up and you can lead like Iron Man.

Now you might ask, “What about Thor? Sure, Iron Man changed, but Thor was born a prince! He was born to lead!” Yeah, you’re right. Thor, more than any other Avenger, was born into his role as a leader, but if you’ll remember in the first movie, he actually kind of blew it when he attacked the Frost Giants against his father’s orders.

Odin then took away his hammer and powers and banished him to Earth. When Thor found his hammer again, he discovered that he couldn’t lift it. He was too selfish—always had been—and is no longer worthy to lift the hammer. It took him deciding to put other people first, deciding it was alright for himself to die if others could live, to become worthy again.

So what can we learn from Thor? Again, two things: first off,

Everyone praised Thor his entire life; saying he was the greatest person ever. Then when he decided to attack the Frost Giants, he did it with full confidence in himself; not taking counsel or criticism from others. So the first lesson is be humble. Even if everybody is telling you that you are the best at something, there is always room to improve.

The second lesson to learn is related to the first: remember that every gift or talent you have is just that; they are gifts, and just like anything else, they can be taken away, so use them wisely. Do those things and you can lead like Thor.

The final Avenger that we are going to look at is Captain America. He’s a little bit different from both Thor and Iron. Mainly because both of them as characters went through a kind of redemption arc: Thor had to become worthy of his own gifts and Iron Man had to build a good man out of the wreckage of a bad man.

Before, when he was a small pipsqueak of a human, he had the opportunity to become not only strong, but super strong. When he received his powers, the doctor reminded he that he didn’t need to be “a perfect soldier, but a good man.” Everyone uses the Uncle Ben speech from the first Spider-Man movie but it applies here: “With great power comes great responsibility.” Right? Even though Captain American became a super soldier, he needed to be careful not to abuse his powers; instead always to use them for the best. So what can we learn from Captain America?

Yet again, two things: first off,

Everyone Can Become Great

Even the smallest or weakest person can improve and become better; don’t think it won’t happen.

Second, no matter how great you become, you should never abuse your powers. Some people who have a great talent for leadership abuse that power by spreading toxic gossip and being cruel. Don’t do that; no matter how amazing you are able to become, use your abilities wisely. Do those things and you can lead like Captain America.

Start where you are and build yourself from the ground up like Iron Man.

Appreciate the gifts you have and use them wisely like Thor.

Never doubt yourself, and like Captain America, remember to always be a good person before being anything else.

There you go! Now get out there and get leading!